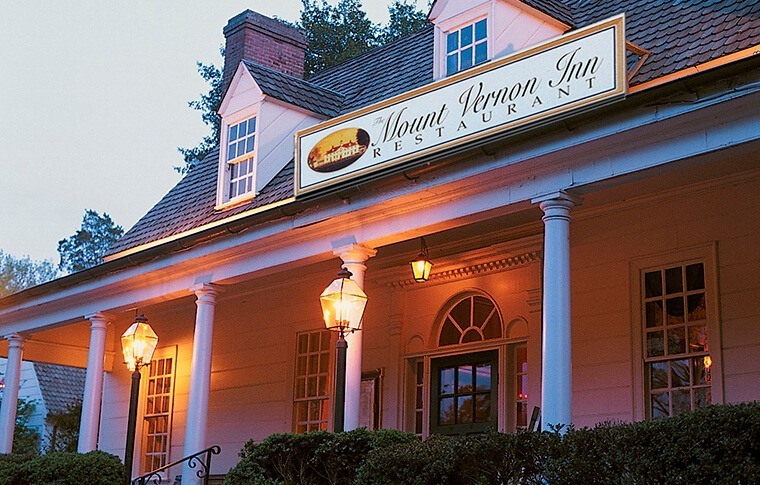 In introducing you to one of our best tour options, we’re hoping to help you learn more about Mount Vernon. Our Mount Vernon tour team has spent many years in the area, and in this blog, will help introduce you to a few of the elements that make Mount Vernon unique in its heritage and history.

Each of these facts highlights the unique history behind impeccable Mount Vernon. It’s now the site of historical tours by visitors from across the country. In choosing local Mount Vernon tour options, it’s important to work with a company that specializes in local history and in unique tour experiences. Book your Mount Vernon tour today, with our team at DC Trails. 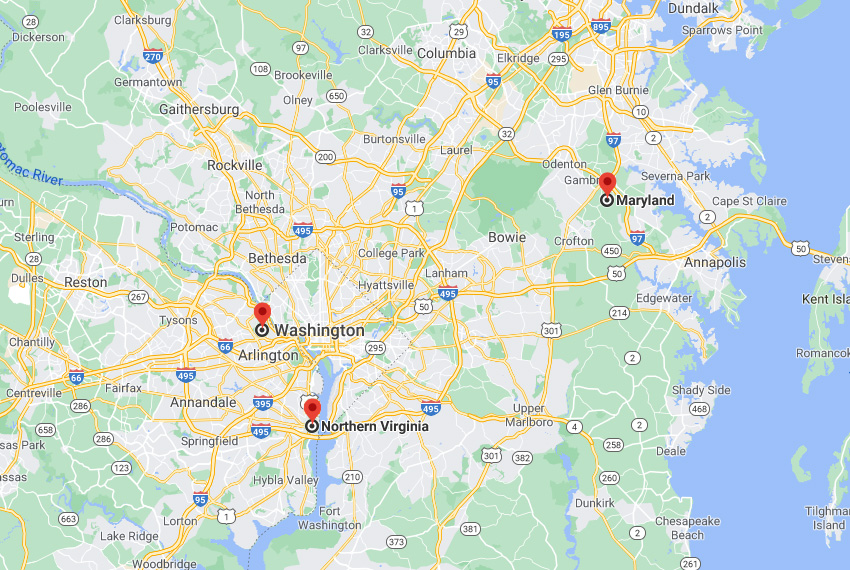